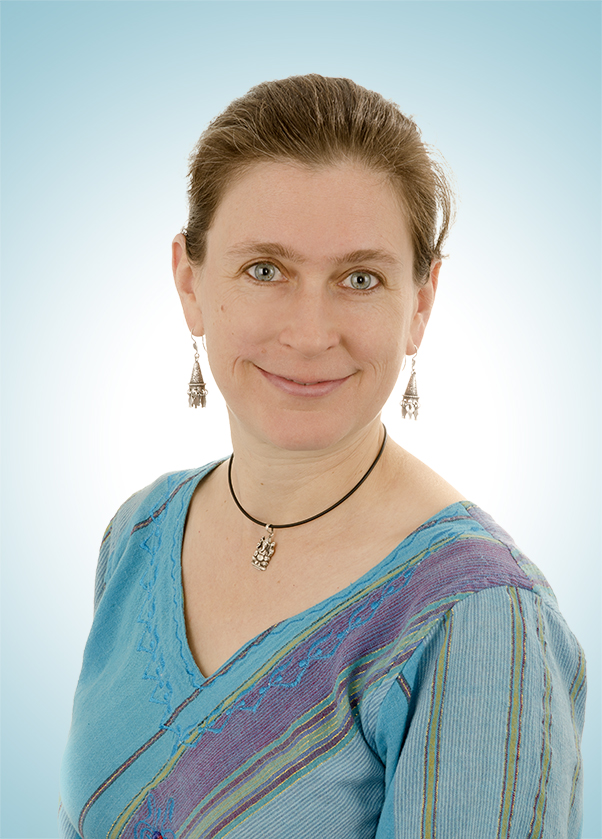 since November 2008: Associate Professor at the Dept. of Indology

February 2020: appointment as Executive Director of the Dept. of Indology at the University of Tübingen.

2020: Appointment to the advisory board of the international multi-religious music festival Musica Sacra International.

Since 11/2020: Spokesperson of the »State Representation of Academic Staff at Universities in Baden-Wuerttemberg« (LAM-BW).