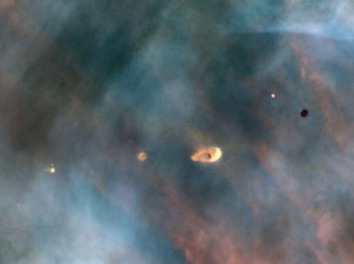 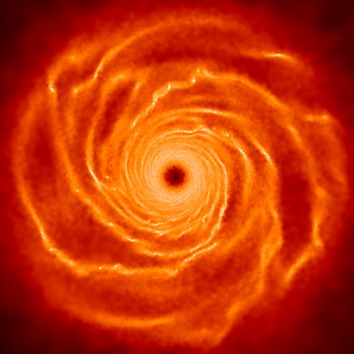 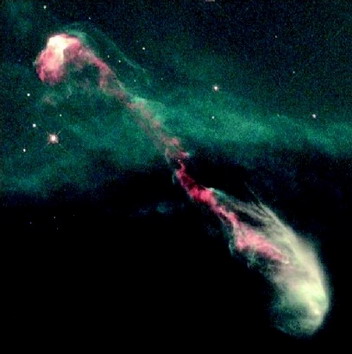 Astrophysical jets are ubiquitous, occurring in a variety of objects on very different size and mass scales. They can be produced by pre-main sequence stars in young stellar objects, by post-AGB stars in pre-planetary and planetary nebulae, by white dwarfs in supersoft X-ray sources and symbiotic stars, by neutron stars in X-ray binaries, by stellar black holes in black hole X-ray binaries and by supermassive black holes in the case of active galactic nuclei. However, there are still many open questions. 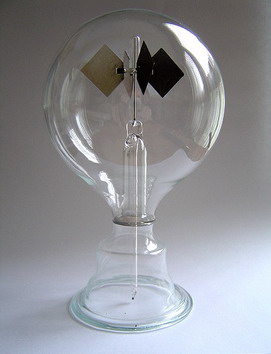 In the so-called MEMS (micro-electro-mechanical-systems) we see effects that also occur in rarefied gases. To get a better understanding of these effects, we examine the behaviour of lightmills. A lightmill consists of four vanes, which have a shiny and a blackened side. Under illumination, the blackended side heats up and the mill starts to rotate in the direction of shiny sides. This rotation only occurs in a small pressure regime, typically at pressures of around 1 Pa. At such low presures collisions between particles are scarce and therefore several boundary effects have to be taken into account:

Numerical results are compared with experiments at PIT.